Beautiful. I could use that one word to describe EVERYTHING in Stockholm and it wouldn’t feel over used.

Scandinavians as a people have a reputation of being beautiful physically and it’s well deserved. They are gorgeous. It’s not fair. If you are into tall, blond, stylish, educated, and fit then Stockholmers are for you.

With the city being founded in 1252, so 776 years ago and presumably the area was settled for much longer, they’ve had some time to get it right. The city itself consists of 14 islands with about another 30,000 Islands in the Archipelago between the city and the Baltic Sea. There isn’t a gay village per ce as the entire city is welcoming and inclusive.

The city is spotless and they keep it immaculate. The locals take huge pride in their city, and for good reason.

The architecture…… just jaw droppingly beautiful. The city went through an unfortunate phase in the 1960’s where they thought they should demolish parts of the city to make a more modern centre but fortunately the Old Town, Gamla Stan, and really the majority of the city was saved. Sweden was neutral in WWII and as a result escaped the destruction of war. New construction is well thought out and complimentary to the older buildings resulting in a fresh modern city with a huge respect for its history. 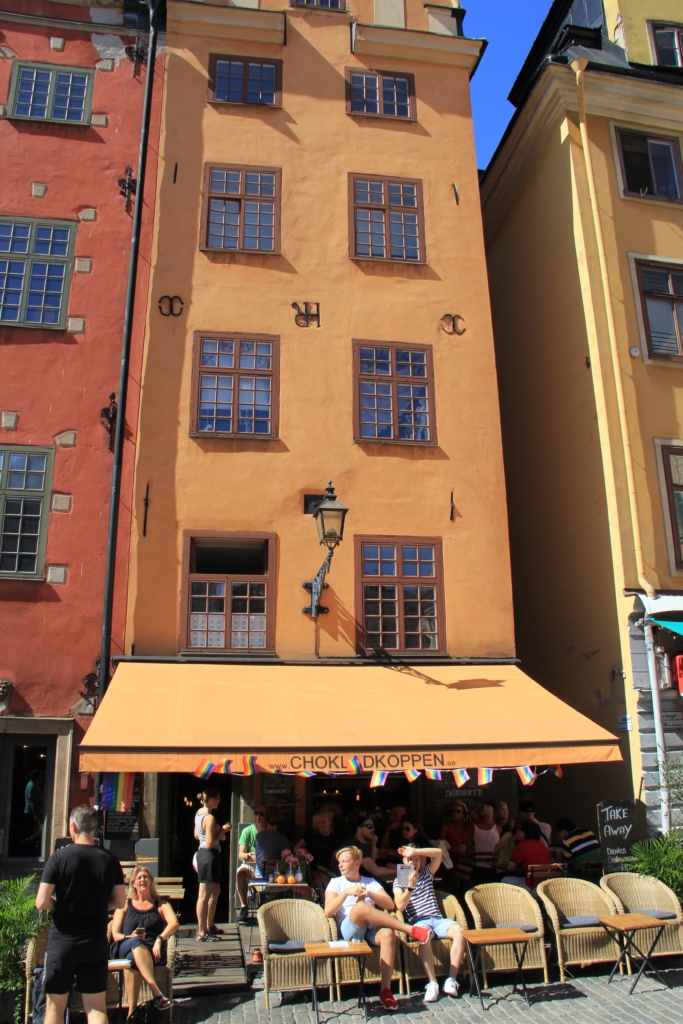 And what a history it has. Sweden was not always a constitutional monarchy. It has seen its fair share of colourful kings and queens. Our guide was was full of insider gossip about the rumours of what may have transpired in both the kings and queens separate bed chambers on a cold Swedish winters night! It was suggested one king abolished sodomy laws because he was worried he might get caught!

The Swedish people are initially a bit conservative, which can be misread as cold, but give them a few minutes and they are warm and welcoming. So much so that they took in about 4.4 times as many immigrants per person than the US did, with about 1/35 the population in 2016. We had the privilege to the meet the founder of the Rainbow Fund which helps LGBT people in many countries such as Uganda fight persecution and his restaurant, Mälarpaviljongen, actively hires refugees seeking a new, safe, life in Sweden. The cause, the food, and the restaurant were all, you guessed it, beautiful.

The city rivals anything in Europe with museums and attractions rated some of the best in the world. One example is the Vasa Museum. The most expensive, extravagant, and apparently sinkable ship ever built at the time. After being afloat for only about 30 minutes it sank and remained at the bottom of Stockholm’s harbour for 333 years before they raised it and created one of the most fascinating museums in Europe.

A totally different kind of museum is found only a 5 minute walk away. Or maybe a little longer if you can’t wait to start discoing on your way to ABBA: the Museum. It’s so much fun as many of the exhibits will test out your own vocal talents. Move over Cher!

Stockholm’s a breeze to get around in. High speed trains from the airport will get you to your hotel in no time. Ferries, buses, and the trolly style trains will get you where you need to go. 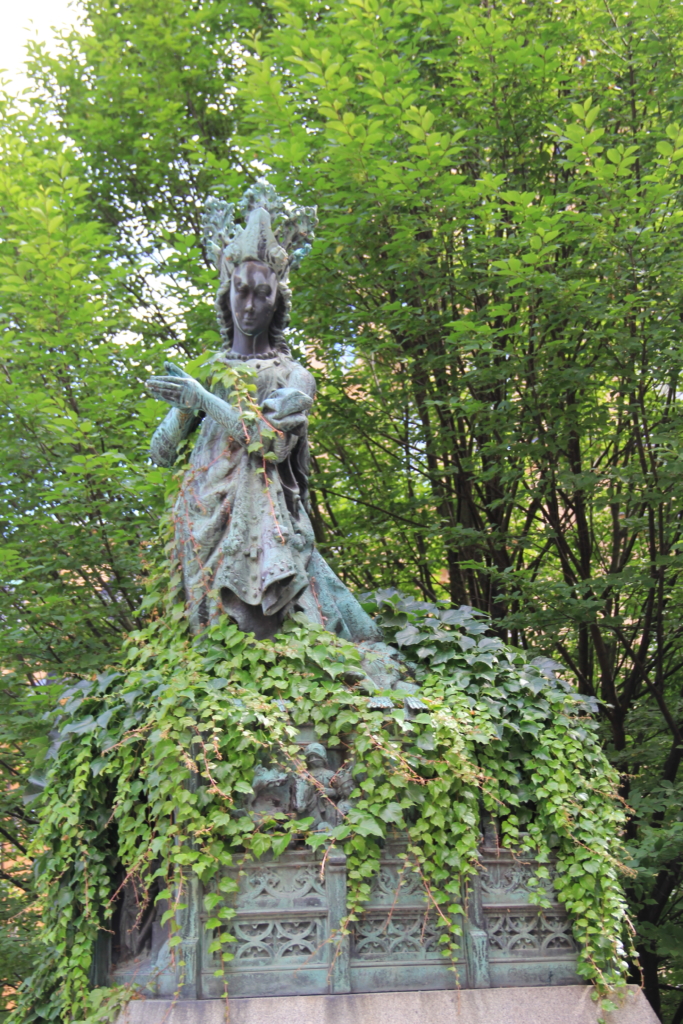 Don’t bother with getting Swedish Krona, it’s an almost cashless society. Credit/debit is preferred. But do make sure you pay off your Visa before you go… Stockholm is not a bargain destination. Probably best to try not to think about the conversion.

While most signs are in Swedish don’t be shy to politely ask for directions in English. Children are taught English from the age of 6 years old.

One of my favourite Swedish words is Fika. This is a cute word for the serious business of coffee time. They LOVE their coffee. Strong. And do not forget the cardamon buns, very similar to cinnamon buns, and little cookies. Don’t think your boss will be impressed if you work through Fika time. You will just be considered rude to not join the others and socialize. Very civilized.

The Swedish have an enviable work/life balance. They get 41 paid vacation and holiday days per year! They also rank very highly for standarid of living and you can see it in Stockholmers relaxed, beautiful faces.